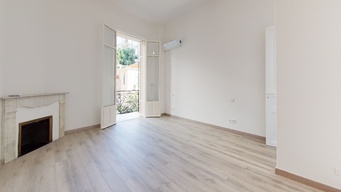 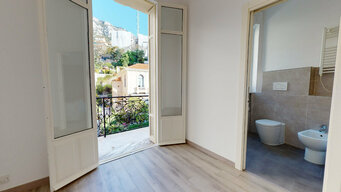 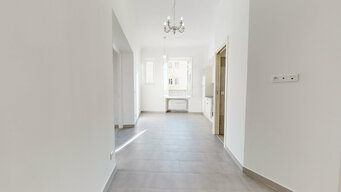 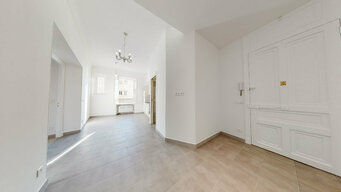 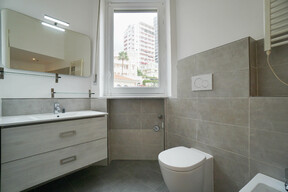 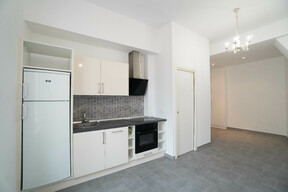 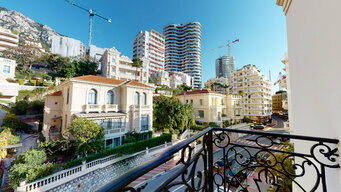 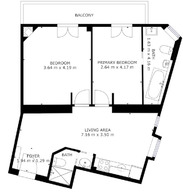 In the "LA ROUSSE" neighbourhood, close to the center of Monaco and overlooking the neighborhood of "LARVOTTO". This area is mainly residential and has all the amenities: public lift, shops, transport and schools.
It is located in the northern part of the Principality of Monaco.
Located in a building with lift, this nice 3 rooms is entirely renovated and enjoys a pleasant view.

It is composed of: