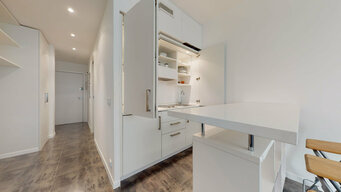 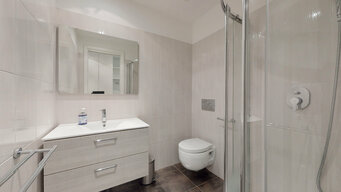 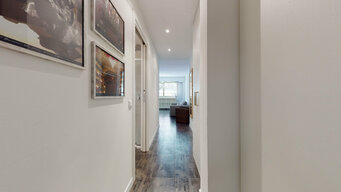 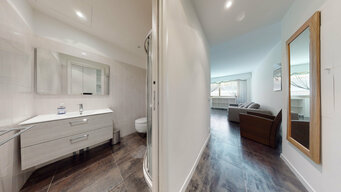 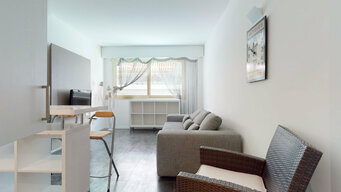 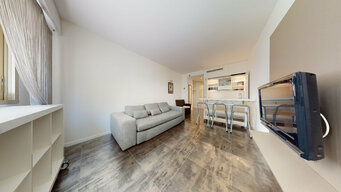 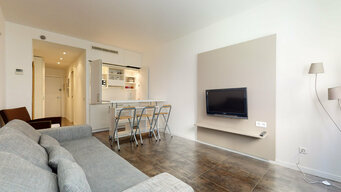 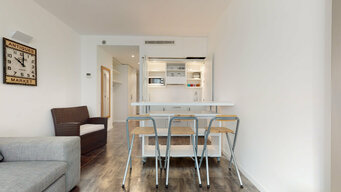 Nestled in the eastern part of Monaco, the district of Saint Roman is surrounded by the newly transformed Larvotto beach. It borders Roquebrune Cap-Martin and is home to the Monte Carlo Country Club as well as the Monte Carlo Beach Club. This district is mostly residential and includes the Odéon Tower and the upcoming Bay House project.
This fully renovated studio is located in the Château Amiral, only a short walk away from the center of Monaco and the beaches.

This studio is composed of: An entrance, numerous cupboards, a shower room with W.C. main room with an open kitchenette.