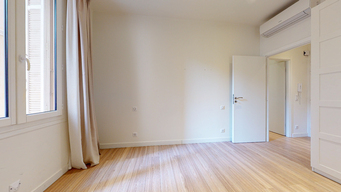 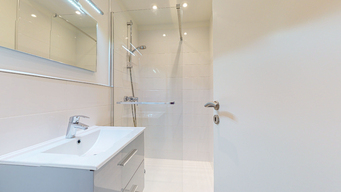 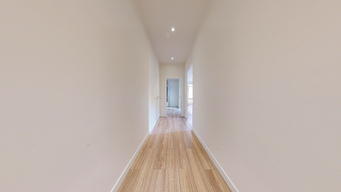 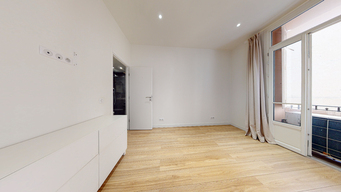 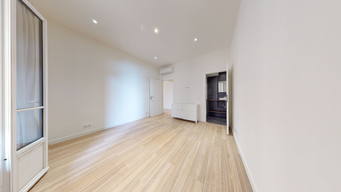 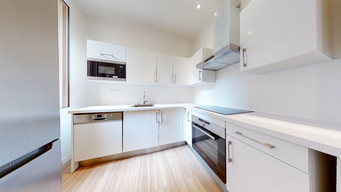 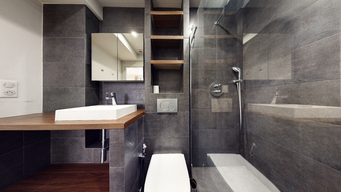 Located In the beach district, Le Larvotto with its waterfront buildings, is a popular walking spot for beaches, restaurants and parks (Japanese garden).
It hosts several luxurious hotels including the Monte-Carlo Bay Hotel & Resort and the Méridien Beach Plaza as well as the Monaco Convention Center, the Grimaldi Forum.
This 4-room apartment is located a stone's throw from the beaches and restaurants in a bourgeois residence.
The apartment is renovated and very bright. Under Law 887

This apartment is composed of: A living room, equipped kitchen, 2 bedrooms with shower rooms and a third bedroom with bathroom.